Tell Them My Name

If you’ve found your way to this page, you may have read Tell Them My Name, the true story of two Nepalese elders who travel from the Himalayas to Paris on a quest to understand Western culture.

If that’s the case, Aama, Baba, David and I want to say THANK YOU, DHANYABAD and MERCI from the bottom of our hearts. We’re so grateful you took the time to read our story and we hope it took you on a journey, too.

If you haven’t yet read Tell Them My Name, you can start reading today.

On this page, I’ve put together a video of our trip so you can see the moments you read about in the book. I’ve also outlined some of the social issues discussed in the book and provided links to resources and ways you can help, if you feel so inclined. 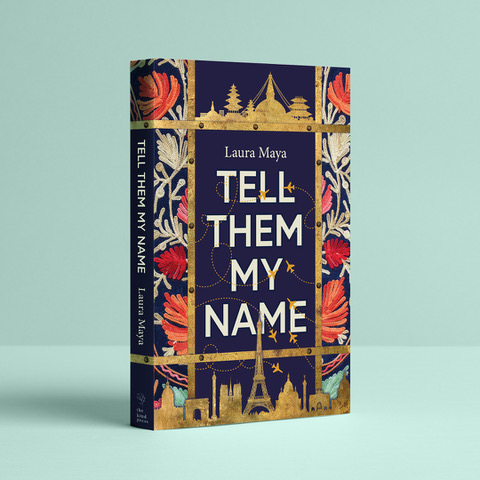 Tell Them My Name

Behind the Scenes Movie Reel 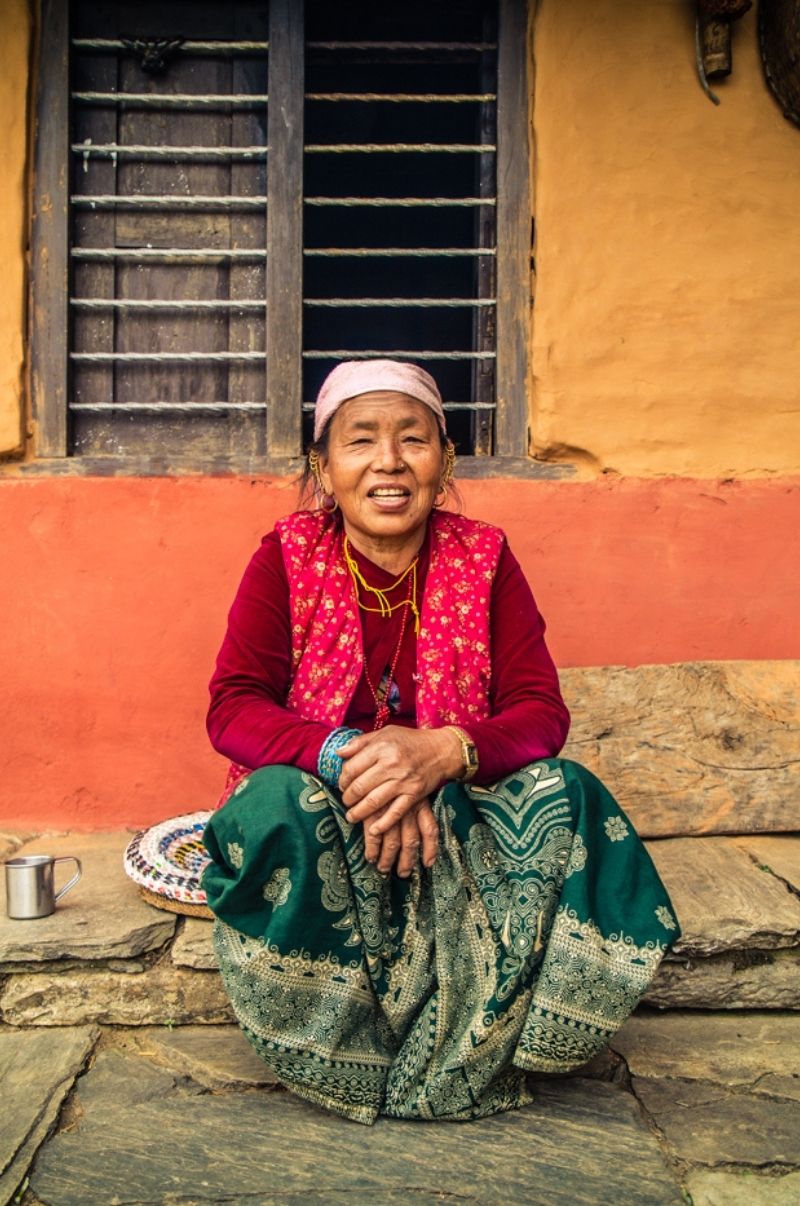 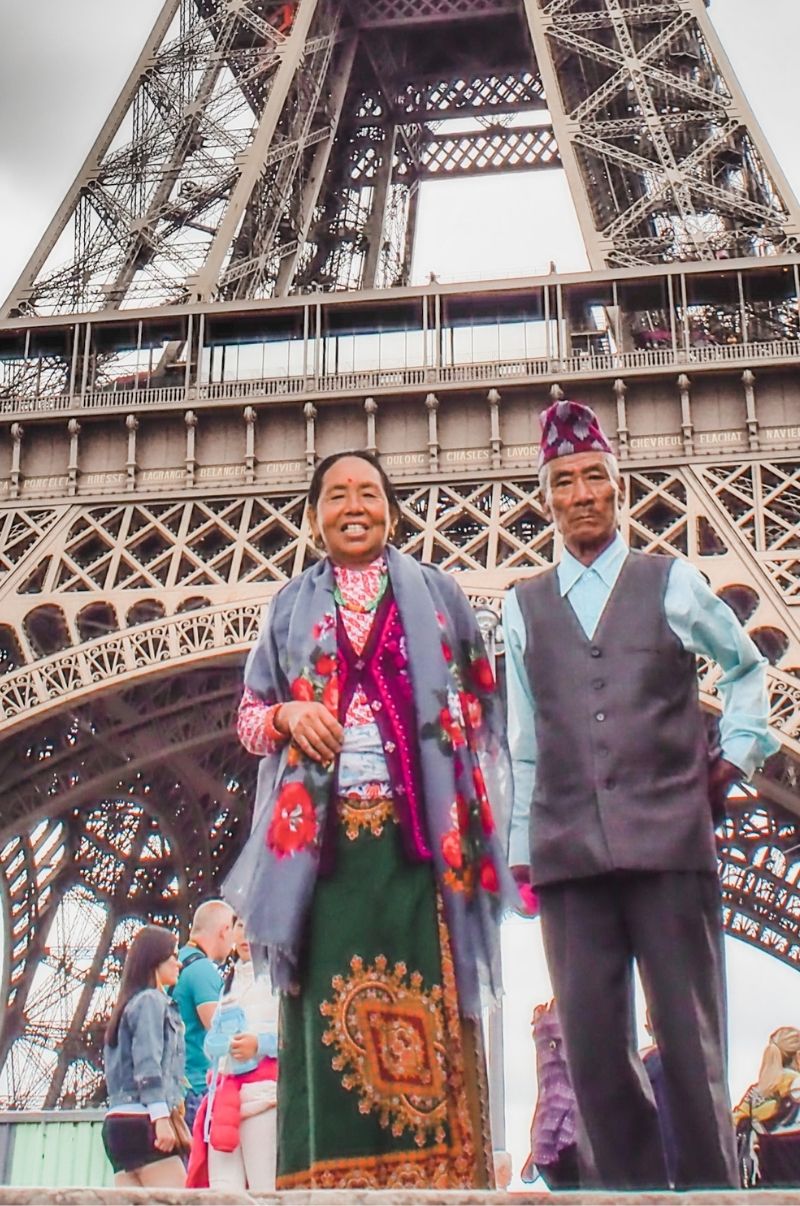 How to Support the Village and the People of Nepal

In 2018, we made the decision to wind down our Australian organisation and we’re still slowly winding down the French organisation. This is largely because all our projects are either running well without us, or were discontinued because they would never be sustainable without us. After this life-changing adventure, we understood it was better to leave community development in the hands of those who share a culture and language with the people they’re aiming to help.

Although I haven’t fixed a percentage of the book’s royalties to donate, we always have and will always continue to support people, projects and organisations in Nepal. Now we do it personally and via Nepali people, without the structure of an organisation or the intrusion of developing and managing these projects ourselves.

If you want to support Aama and Baba and their community, why not visit the community yourself as a guest at Aama and Baba’s family homestay? This supports local business and sends money into the community. For more details about their homestay, please contact me here. You could even buy a gift card to use at a later date.

If, after reading the book, you feel inspired to support the people of Nepal on a broader scale, here are some organisations we’ve have supported in the past:

This is an organisation we worked closely with in Nepal when we provided scholarships to children trafficked into fake orphanages in Nepal.

Domestic trafficking is a huge problem in Nepal where children are removed from their families and trafficked into orphanages in tourist areas specifically to prey on Western white saviours who want to “make a difference” and “give something back” — just like we did in the beginning.

But these children are not orphans. Their parents, usually from extremely remote and impoverished Himalayan villages, were told by traffickers that they would be sent to the city to get a good education. Then the children are put into “orphanages” and cut off from their families. Tourists then come to volunteer, pay program fees to help the orphanage and often do fundraising drives to raise money for the kids who live in terrible conditions. However, this money rarely goes where they believe it will.

Next Generation Nepal works to shut down these orphanages, reunite children with their families and run awareness campaigns about human trafficking in at-risk villages.

The organisation was founded by Conor Grennan who wrote Little Princes (a must read if you enjoyed Tell Them My Name!) and is now run by Anna Howe, a Buddhist nun, and a team of Nepali staff members who we have met several times over the years.

We continue to throw our financial support behind NGN.

This is the organisation I mention in the book who intercepted a young girl from the village as she was being trafficked across the Indian border. The founder, Anuradha Koirala, is a Gurung women who was once voted CNN Hero of the Year for her fight against human trafficking. We’ve met her personally and visited their offices in Kathmandu. They continue to do important work preventing human trafficking from remote communities and helping to heal those who have been rescued.

This is a new organisation we’ve recently discovered via my latest obsession with learning Kung Fu! They are a group of Nepali and Indian Buddhist nuns who practice Kung Fu and embark on epic cross country challenges, like cycling their bicycles across the length of Nepal to raise awareness about human trafficking and climate change in hard-to-reach villages. We’ve already made our first donation and hope to support them again as we learn more about their projects.

To learn more about the issues mentioned in this book, here are some great books to get you started:

Me and White Supremacy by Layla F. Saad

Aama in America by Broughton Coburn – this is the book I talk about on pages 54-56 that inspired us to take this trip!

Not for Sale by David Batstone takes a general look at modern slavery in the 21st century (mentioned on page 38).

Finally, please share the word about Tell Them My Name and encourage your network to buy a copy of the book.

Thank you so much for taking the time to be part of our story! We’re grateful you’re here.

Stay in the Loop

When you join my mailing list, I'll send you my free self-coaching program, GPS for the Soul, straight to your inbox.